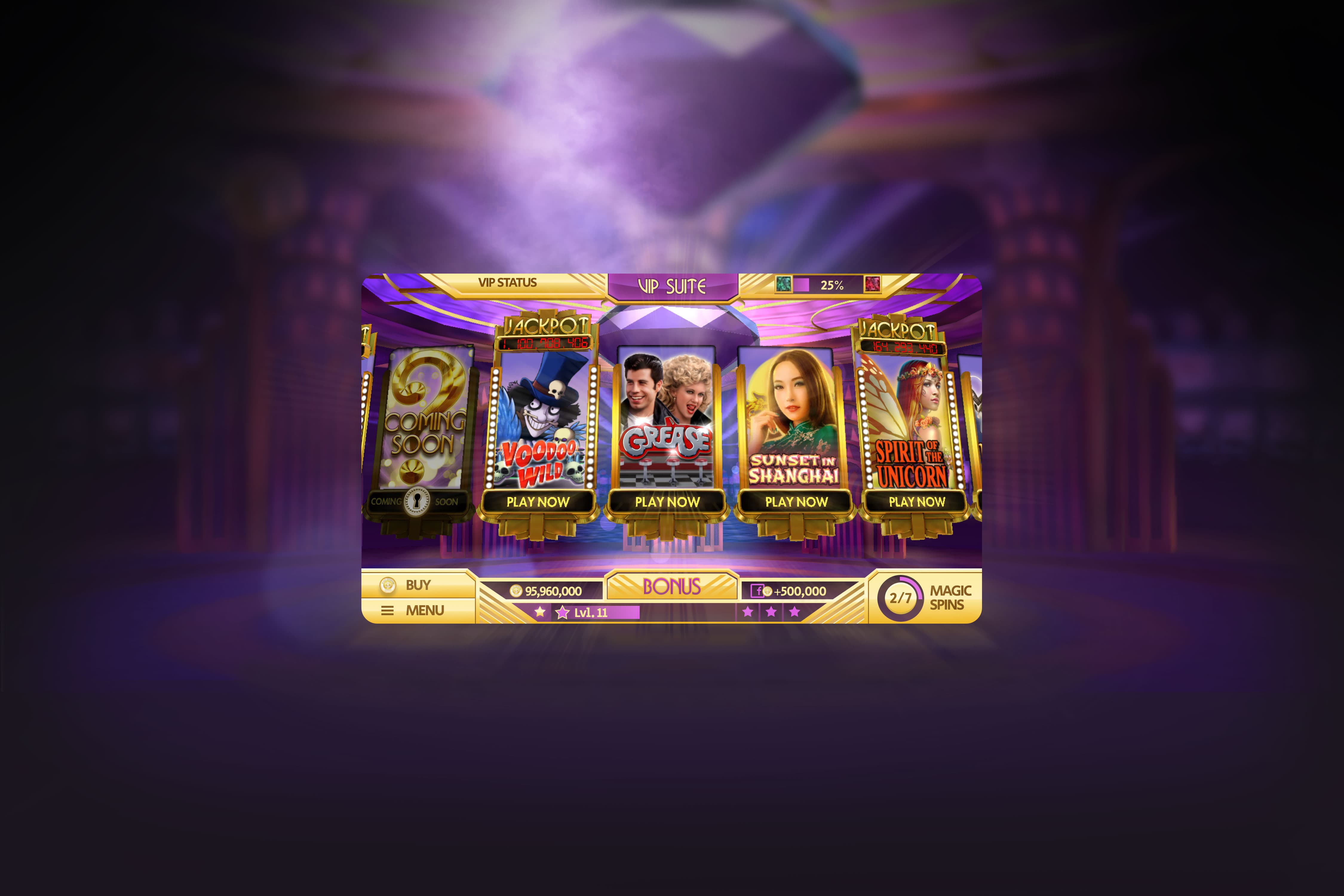 Spin Til You're Rich

I began working on Black Diamond Casino when the design team was 4 people crammed into a tiny WeWork office. When I left a few years later, the design team spanned several continents and we were producing a new slot machine every week.


It was amazing to lead a team on a game that grossed 100k/day in revenue and has been played by millions of people. I haven't prepared a full case study for this project but here's a gallery of some of my designs! 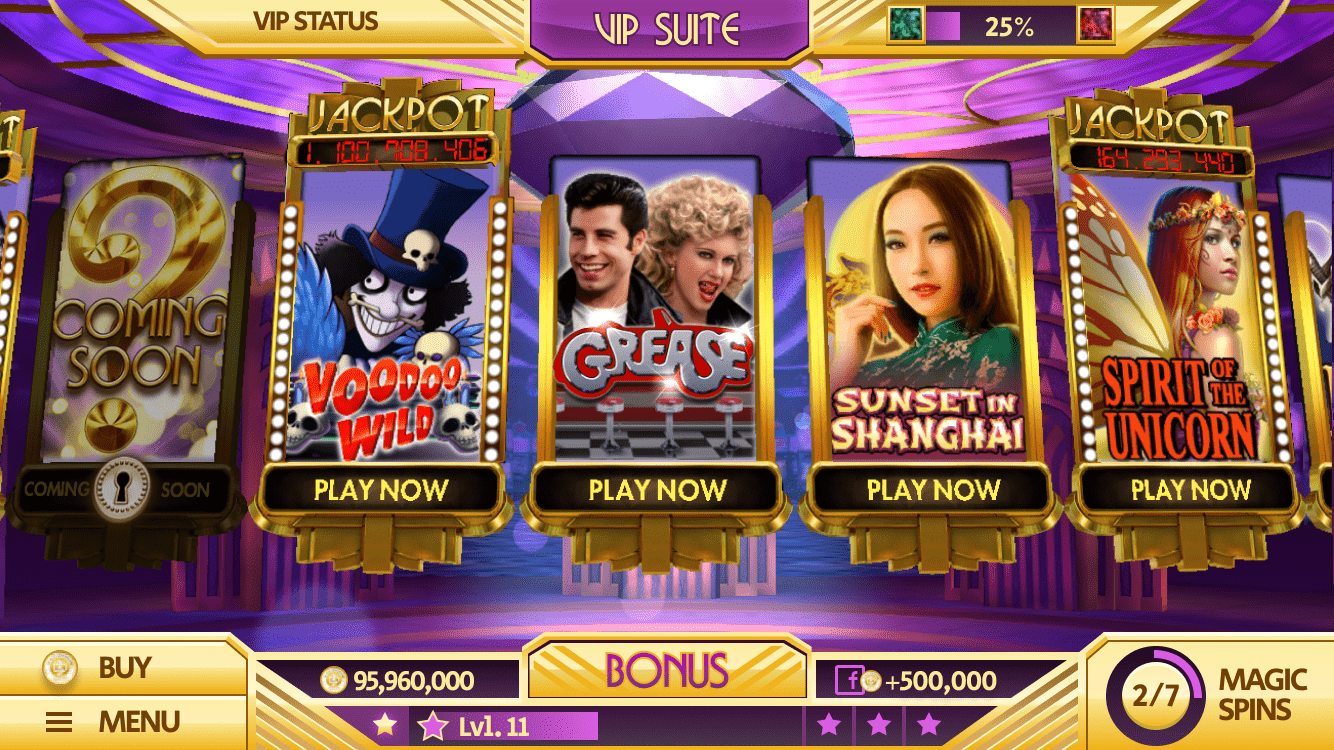 The main lobby! Those fancy gold frames were fully 3D and parallaxed when the user scrolled-- pioneering in the 2013 mobile game landscape!

I designed the UI to reference golden-age Art Deco design, with golds and purples to give a stately and royal feel. 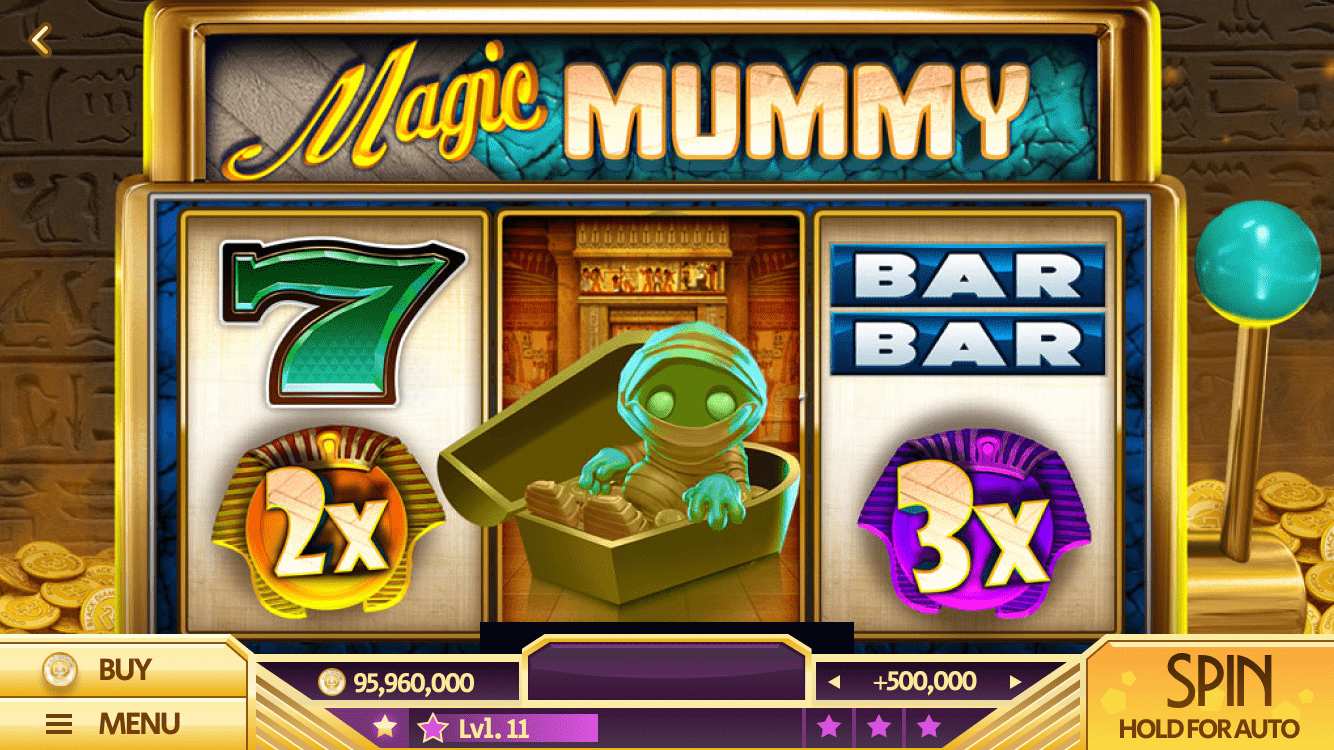 This is what's known as a "stepper" machine, which mimics real-life mechanical reels. I designed the UX and all machine artwork except the mummy, which was done by the incomparable Ben Olson! 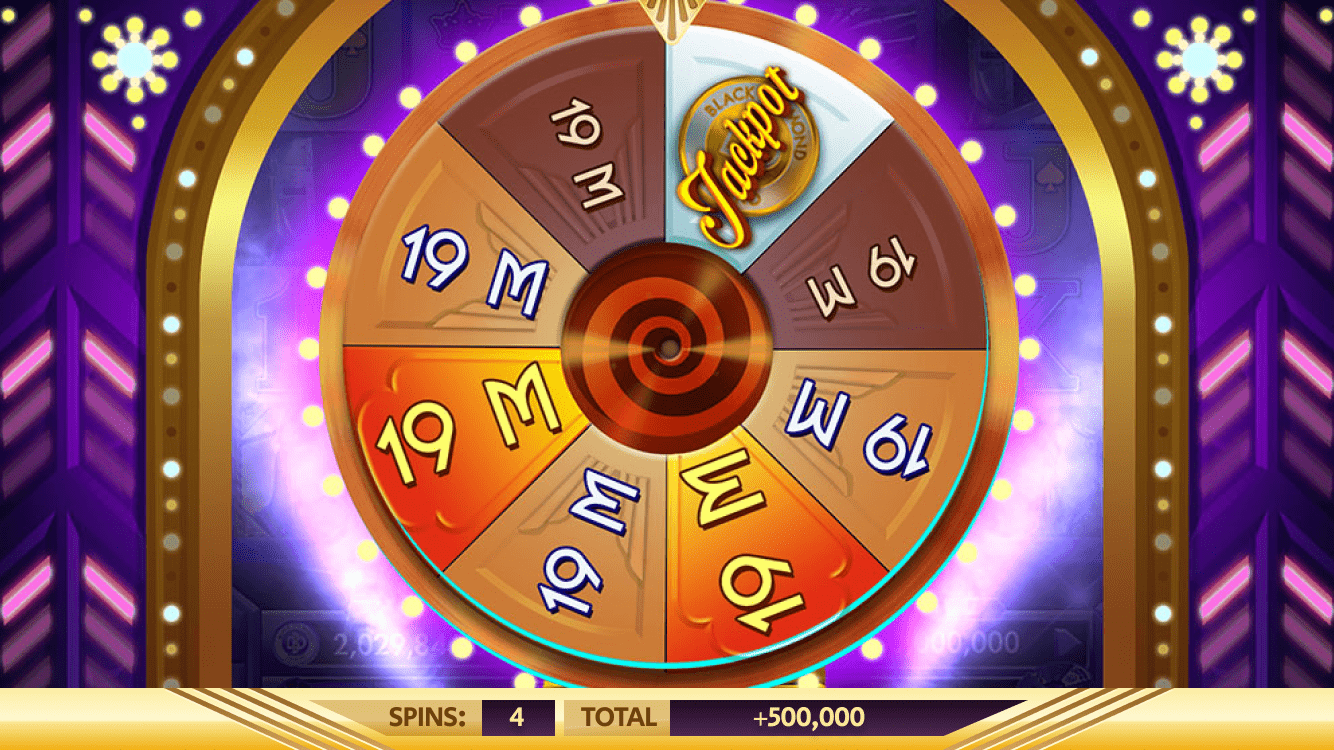 I was in charge of creating an aesthetic for our immersive high-roller features such as this bonus wheel. I drew on traditional Las Vegas glitz/glamour, but grounded it in art deco roots to keep a consistent look and feel. 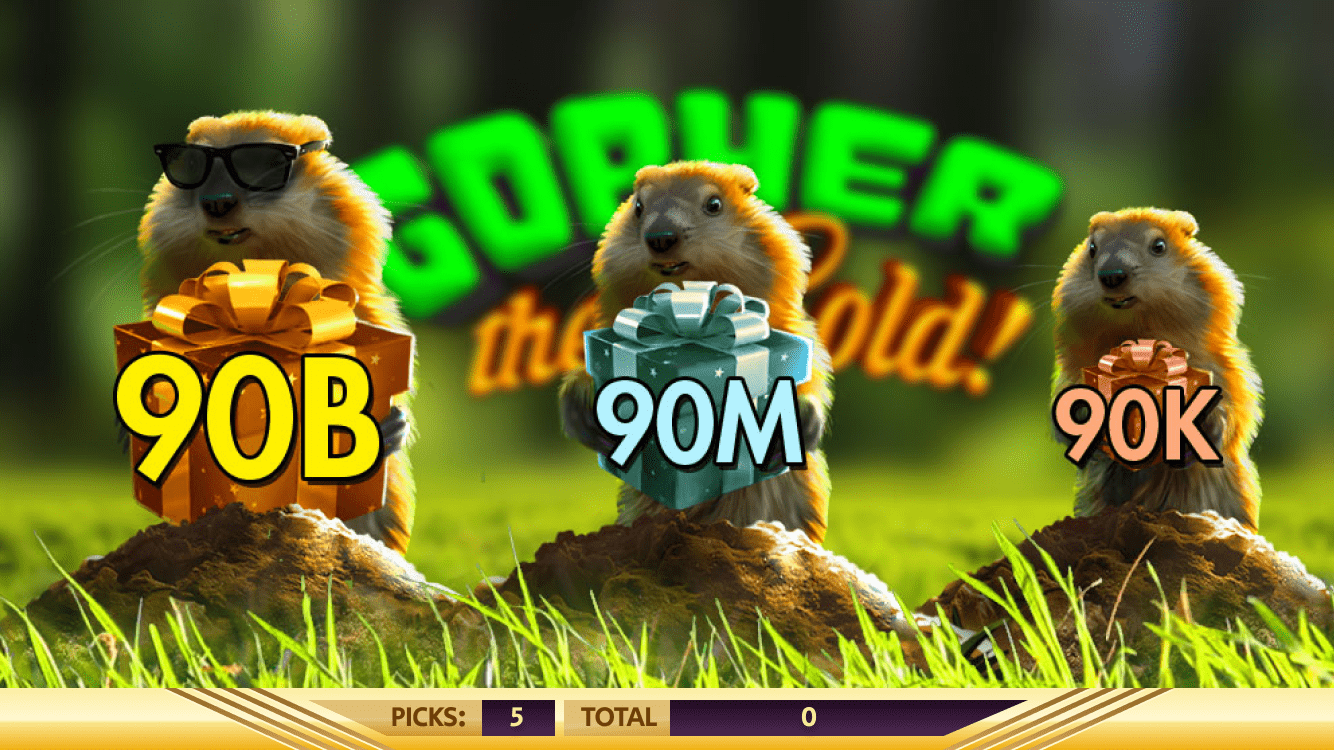 This is my very favorite of the CRM features I created for the game. I pioneered the concept of the "RCA"-- random coin award. These were minigames that were randomly triggered during gameplay for limited amounts of time. These were HUGE moneymakers for us, and let's face it-- who can be mad at those widdle gopher faces? Gopher artwork and background by the amazing Matt Hall!

Did I mention that I can ride a unicycle?